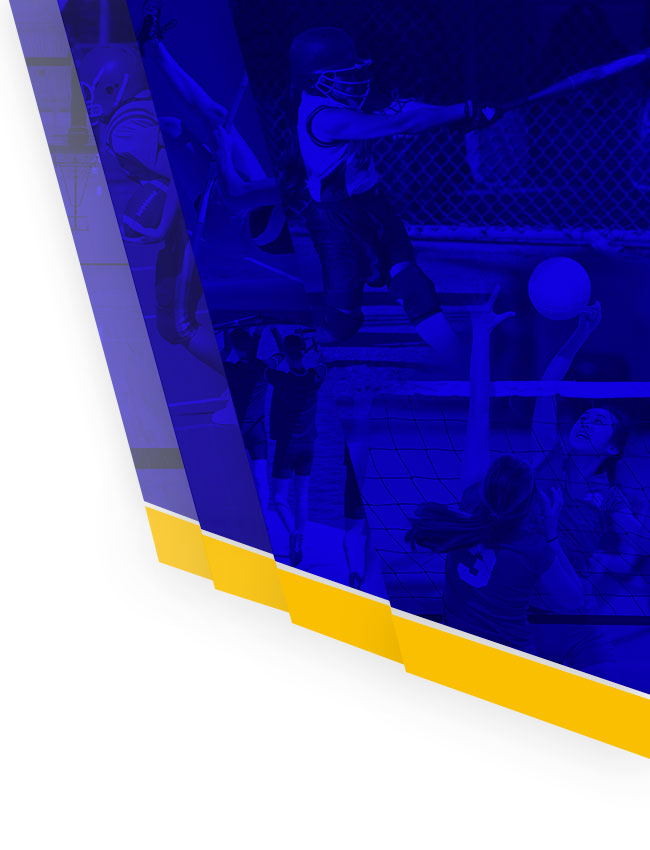 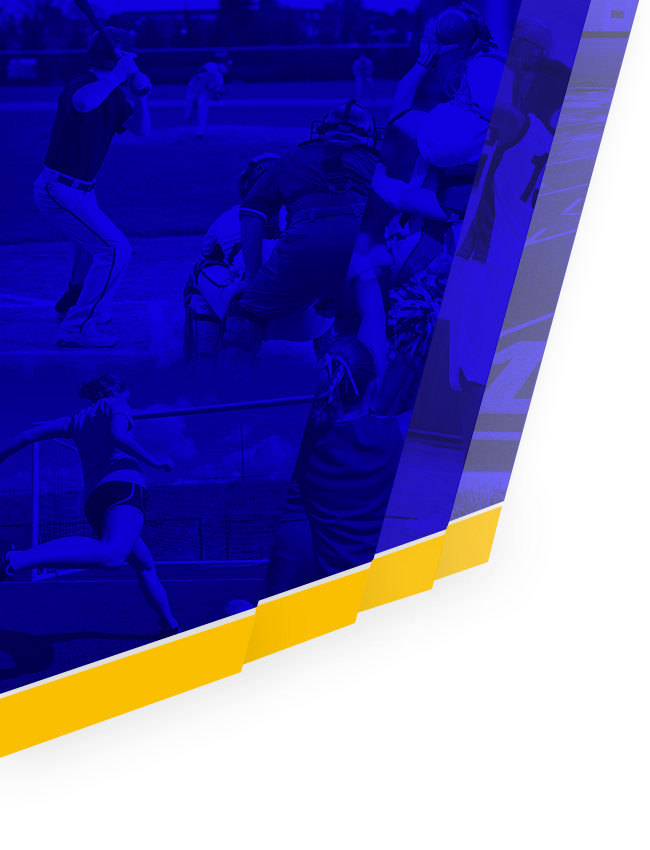 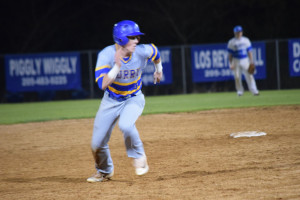 The Yellow Jacket Varsity Baseball claimed the title of Walker County champions last night, in an 8-3 victory over the Oakman Wildcats.

Clay Butler dominated on the mound, striking out the first four Wildcat batters, and finished the game with a total of 11 strikeouts.

At bat, the Yellow Jackets continued to show dominance. Gage Lynn drove in two runs on a single, while Parker Anderson had a two run double play, finishing 2-2 for the night.

No Events This Week

Events are added by athletic staff.
View All Events